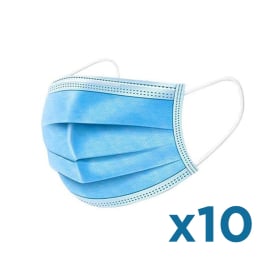 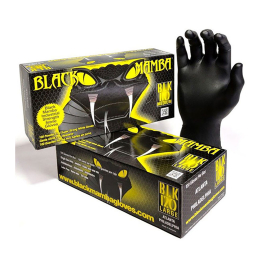 This Bahco chalk line has a 30 metre line of mixed orange nylon and cotton. It has a breaking strain of 16kg and a high chalk retention in the cotton. It can hold 50g. of chalk, allowing a long life between refills and has a 3 times rewind speed compared to other chalk lines. In addition, it features a claw and hook end, and an integrated belt clip.

The specially shaped end means the line can be supported, allowing it be used as a plumb bob.